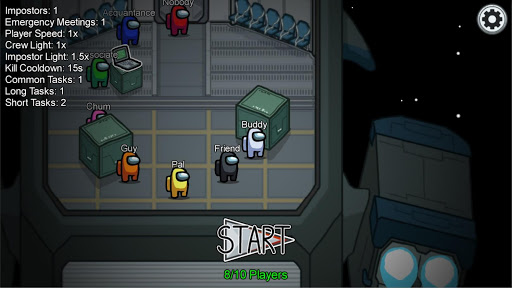 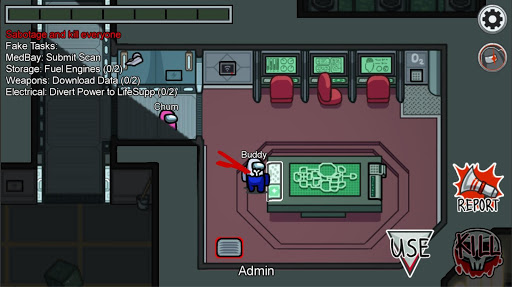 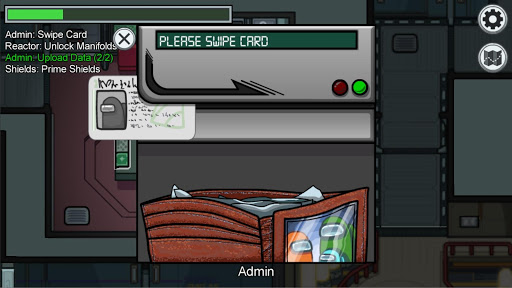 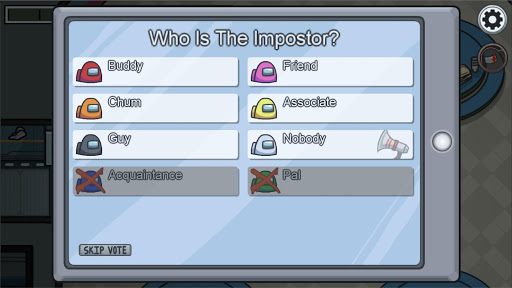 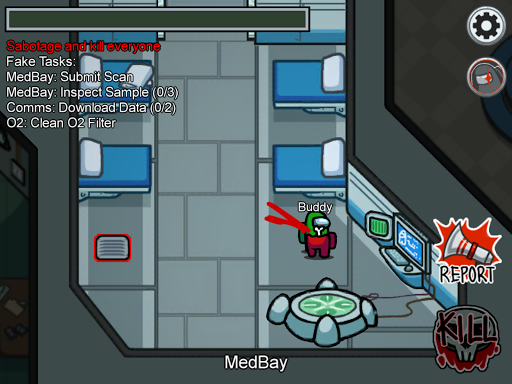 Description of Among Us

In-depth Among us game guide for beginners &

Is among us cross-platform?

Among us is one of the most played games online at this moment. With all the mind games, tricks, retro design and unique gameplay, this game easily made a place in the heart of many gamers and became their everyday go-to.

In among us, you are playing with friends ideally over discord. This is the most popular way most of the people play among us. There are also public lobbies where you can play with random people around the world, but they are relatively chaotic and you have to communicate through the in-game chat.

Today we will be covering everything you need to know in this among us game guide to jumpstart your gameplay to a new height.

Among us is a game that relies upon the cooperation of other players to succeed. You have the choice of play online or you can play via Local WIFI.

In the online game mode, you have the ability to either host a game or you can join any public or private game hosted by another player. To join the private lobby, you will need the password provided by the host of the game.

You can also play the game via a local WIFI connection and create a room for your friends to join. By hosting a game, you will have authority over the customization of the game. You can choose the map, number of imposters, cooldowns, number of meetings and so much more.

Introductions and basics in Among us game guide

To start things off, you will get all of your people together and load into one of the maps. And depending on the number of people, you can have either one or two importers, while the rest of the other players will be crewmates.

Only the imposters will know that they are imposters, everybody else will see them as crewmates.

The goal of the crewmate side is to finish up the taskbar. They can also win by finding who the imposters are and throwing them all away into space.

The goal of the imposters will be to kill enough crews without being caught so there will be an equal number of crews left as the imposters. They also have to do this before the taskbar fills up. Because once all the tasks are completed, it will be game over for them.

Imposters will run around acting as crewmates and fake doing tasks to gain their trust. When the chance comes, they will kill crewmates (there is also a kill cooldown). Whenever a dead body a found, both the imposters and the crewmates have the option to report the body, which will bring you into a meeting. In the meeting, everyone will get to discuss who the imposter is and vote them out of the crew ship.

Among us game guide for imposters

Common tasks are a task that everyone at the game has to do. And the main thing that gets imposters in trouble is faking them.

A key thing to keep in mind that, either everyone has to do the common tasks or no one has to do it. So, if you see someone doping tasks like swiping the card in the admin room, you will have to fake it and pretend that you did the same.

Because whenever someone completes a task. The bar increases. So, you do not want to fake in front of someone who can see that you do a task is not increasing the progress bar.

Mindful of the cameras

There are plenty of cameras on the map by which people can see what is happening around the map. Always make sure to be mindful of the camera and not to kill someone in front of them.

You can also go to the security room and kill the one who is inspecting the camera if they are alone.

Whenever you see a crowd, the chances of them doing the same tasks as once is high. And as an imposter, this will be your opportunity to make the kill.

Not only will you be able to kill one of them under their noses but you also cannot be suspected, as all anyone in the room could have made the kill.

Among us game guide for crewmates

The imposters can sabotage any room. It does not take everyone to fix the issue. But you should always try to go towards the room and try to fix it as soon as possible. This is because if other crewmates see you wandering around, they will suspect you to be the imposter and vote you out on the next meeting.

Always makes sure to report dead bodies no matter. You may think you can formulate a good strategy by not reporting the body, but it will cause unnecessary suspicions on you.

Whenever a dead body is reported, you will have to attend a meeting where you can vote someone out as the imposter. But makes sure to use this chance very wisely.

If you have no concrete evidence against someone, it is always advised not to vote someone out. Because if you accidentally vote out one of your own, you will be helping the crewmate and increase your chance of losing the game.

Just because you got killed does not mean your game is over. The only way to win the game as crewmates is to finish all the tasks or vote out all the imposters.

Even though, after getting killed, you will lose your ability to vote and communicate to your teammates in the meetings, you still have to finish all your assigned tasks.

Is among us cross-platform?

Among us cross-platform feature enables you to join with players on different platforms and enjoy the game together.

You can enjoy the cross-platform feature with the free version on iOS and android while paying a small 5 $5 price for the among us steam version of PC.

So get your among us steam download or the mobile version from the app stores and enjoy the ride of this multiplayer gem.

Brought to you by www.apkfinders.com

App Information of Among Us

Related Posts of Among Us